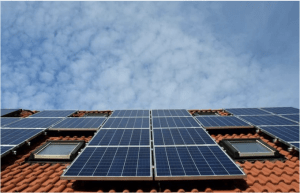 What Solar Inverter is right for your property?

There are a lot of inverters on the marketplace today and can be a bit confusing. Inverters are used to convert the DC (Direct Current) power generated by the solar panels to AC (Alternating current) for your home or business to help mitigate Grid power and reduce your independence on the national grid. Typically, there are three types of inverters which I will go through to help understand which one is right for you.

– are the most common inverter today, these are the most cost effective for homes and business. Why do we call these strings? Simply put when designing a solar system, we design the system in strings of solar panels based on inverter size, output, and total generation of the whole system. In general, all string inverters come with 5 – 10 year manufactures warranties.

– it’s the most cost-effective solution for a solar system and allows easy installation and maintenance. In general, these can be installed in garages, lofts and also outside. Most inverters are IP rated so are perfect to be installed in most environments. Inverters get hot when converting DC to AC and I prefer to install these where air flow occurs.

– string inverters typically are best installed on properties where there is no shading because the phase “string” means solar panels are linked together and if shading occurs on one solar panel at any given point, then it will reduce power generated on that string which. In turn this affects your total solar power generated and that’s why string inverters are more suitable when installing on an unshaded property. 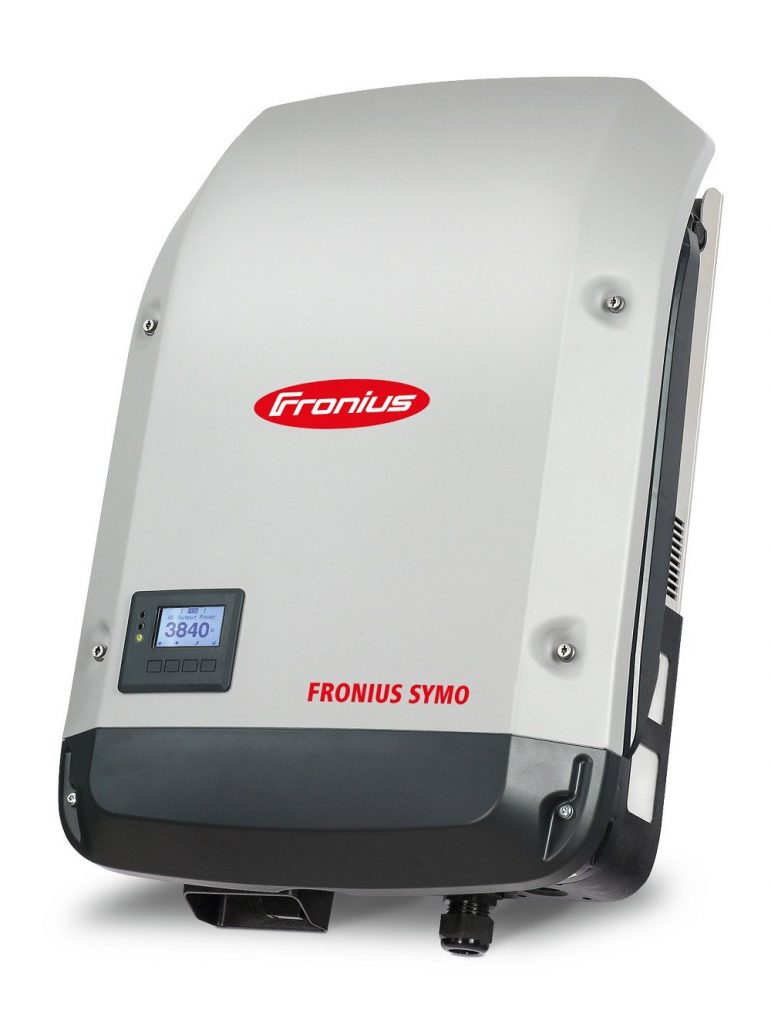 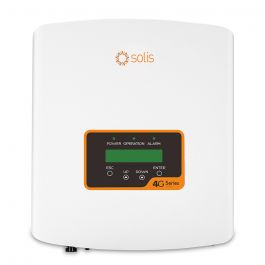 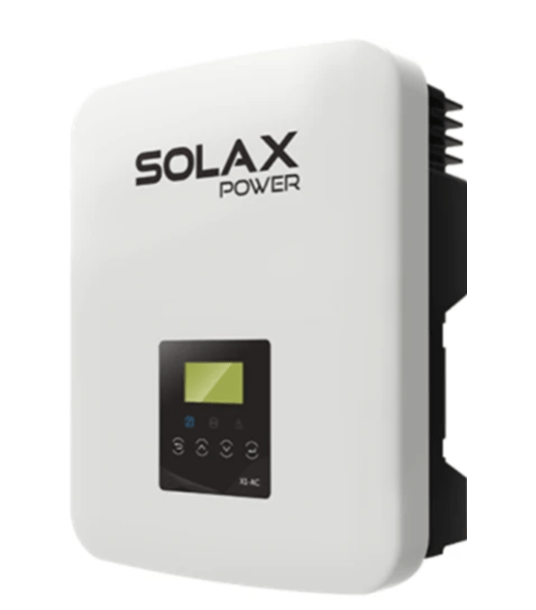 What are Micro Inverters?

– because installing at panel level, if shading occurs will only reduce the power generated at that panel and will not affect any of the other solar panels within the string. Because you now have a micro inverter on each panel, this allows panel level monitoring with a better understanding of each solar panel and generated power at any given point in time.

–  In general the weak link in any solar installation is the inverter, although micro inverters are very robust these can fail and as you now have more than one inverter on your roof you have a higher chance one could fail. If one does fail it would not affect any of the other solar panels but be aware that some manufactures will warranty the micro inverter itself but may not warranty the installation and access to the roof which in some cases will require access equipment. 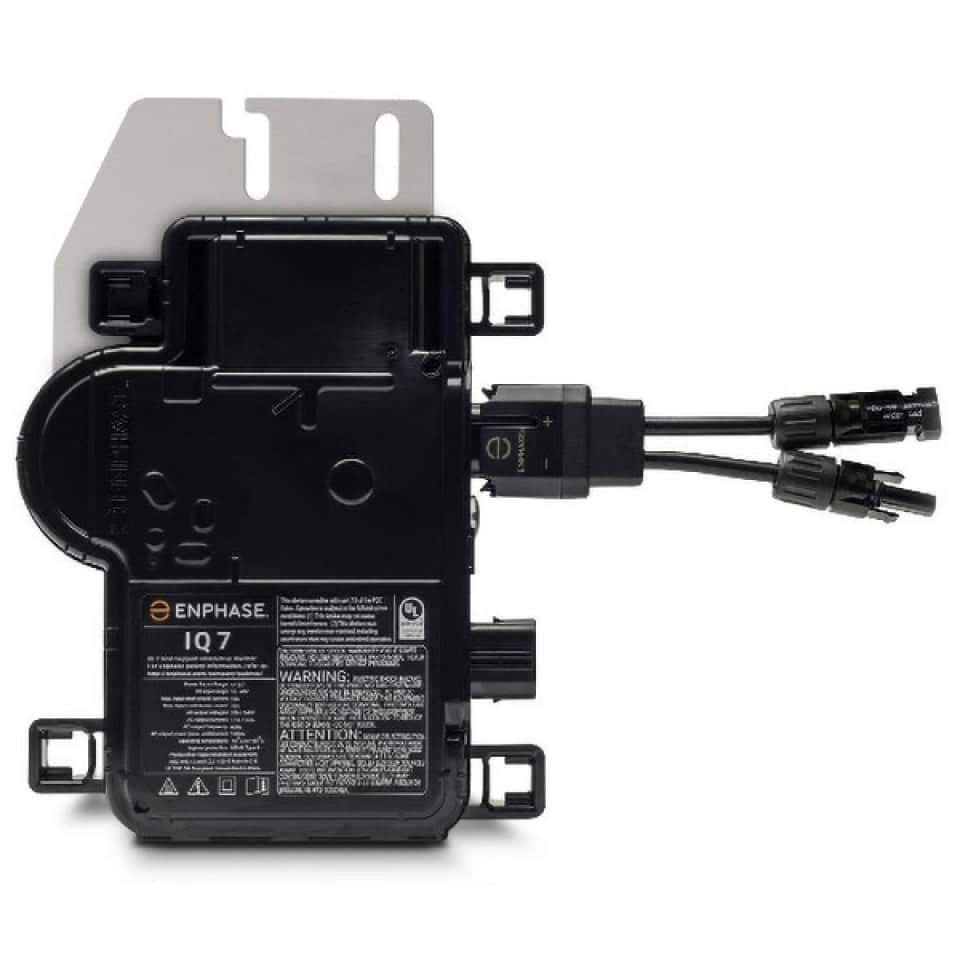 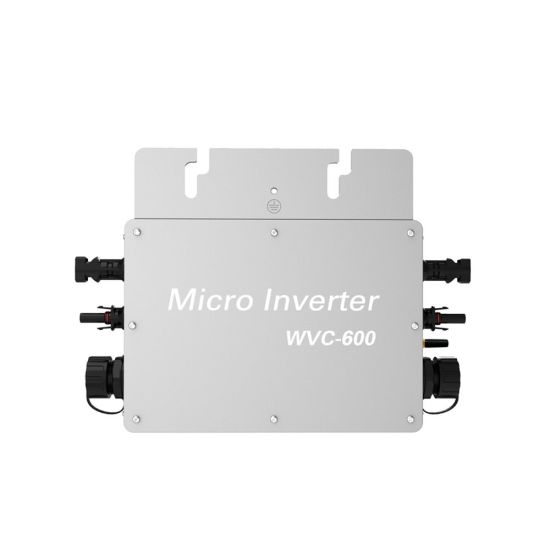 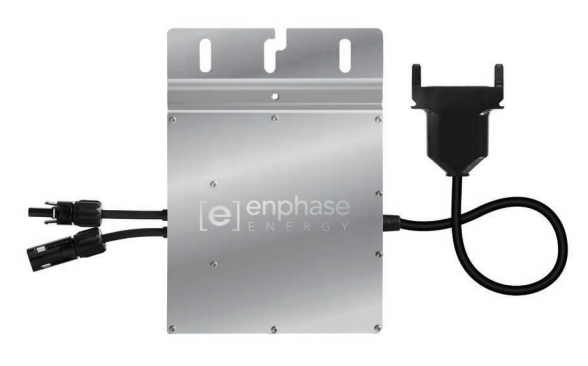 What is Solar Optimisation?

As you now have an optimiser on each solar panel, or larger systems will tend to have one optimiser per two solar panels, if any optimiser fails, you would still need to access the optimiser and may require access equipment to swap these out. 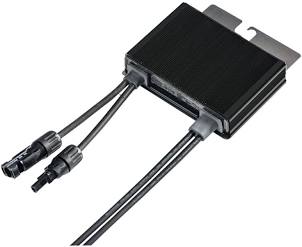 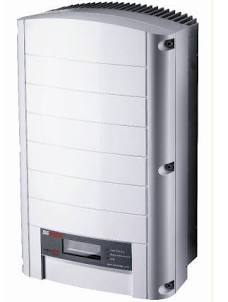 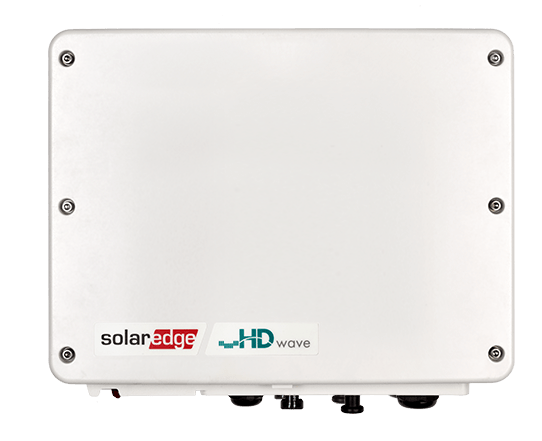 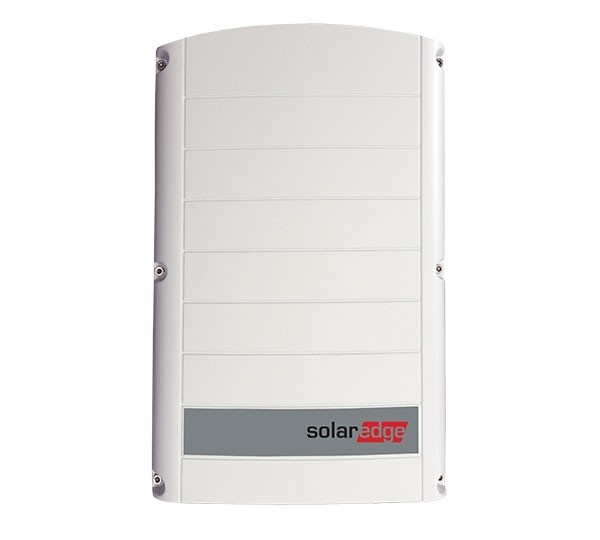 Inverter conclusion: As discussed, these are all particularly good inverters, but you would need to decide what system would be suitable for your property. When talking about string inverters if you have no shading and you want a system that does what it says on the tin then a standard string inverter would be the choice for you. However, if you have shading and several orientations and want to drum down deep in the panel level monitoring then either Enphase Micro inverters or SolarEdge optimised systems would be an excellent choice for this. As said, the main disadvantage is accessing optimisers on your roof if failure occurs. I would always recommend you discuss the warranty with the installing company before purchasing these systems.