Menu
Is Solar Right for Your Business?​
Solar Renewable Energy is in general the most efficient source of renewable Energy in the market today. Commercial rooftop installations make sound economic and financial sense which reduces your Carbon emissions by Offsetting peak time electricity from the grid to mitigate forthcoming energy price increases. The UK has around 25,000 hectares of roof space, whether Commercial or Domestic, Solar puts unused spaces to use which makes perfect economic, financial, and environmental sense. Understanding your energy consumption is key, although other factors will impact the feasibility of the project. Premier Renewables design, develop & deploy a full turnkey solution for the Commercial Sectors. Our Combined Technical & Installation Team have over 45 years of experience.
PPA or Purchase?
In the Commercial world, there is something called a PPA “Power Purchase Agreement”. Simply put, it’s an agreement to purchase energy from a renewable source that’s installed on your property at a lower rate than your existing energy rate from the grid. There are many factors to consider and may not be suitable for every Business. Although a PPA correctly assessed can mitigate energy costs with no Capex and be hugely beneficial for the Business from the start with no payback time and immediate savings also reducing your Carbon Emissions and increasing Green Credentials. On the other hand, looking to purchase a system you will benefit as the above example but with a much higher ROI over the long term considering the initial purchase. The above examples have many other factors to consider. Premier can walk you through the process. However, the feasibility of the project for a PPA can be assessed quickly to identify whether it’s right for your Business. 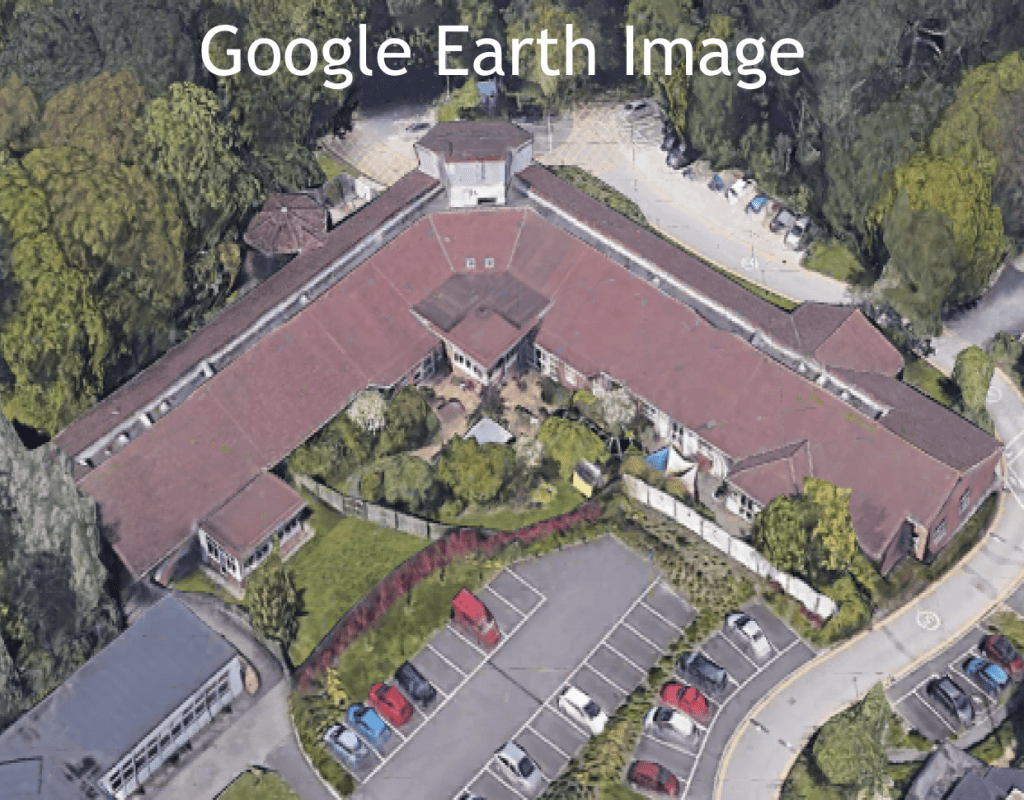 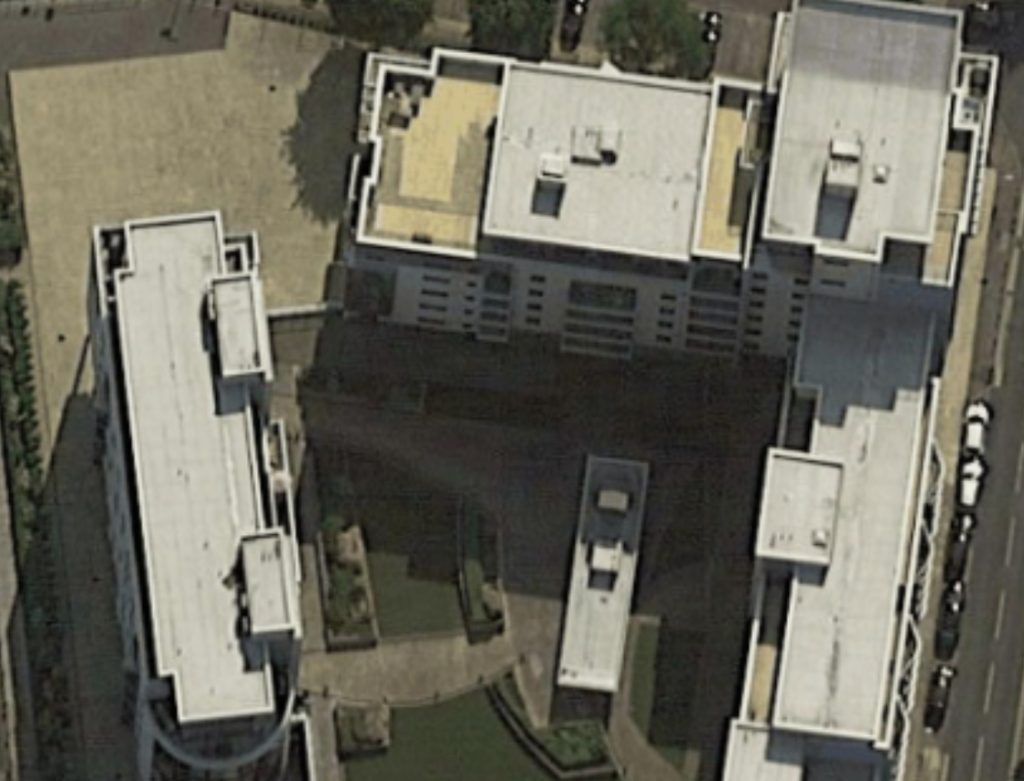 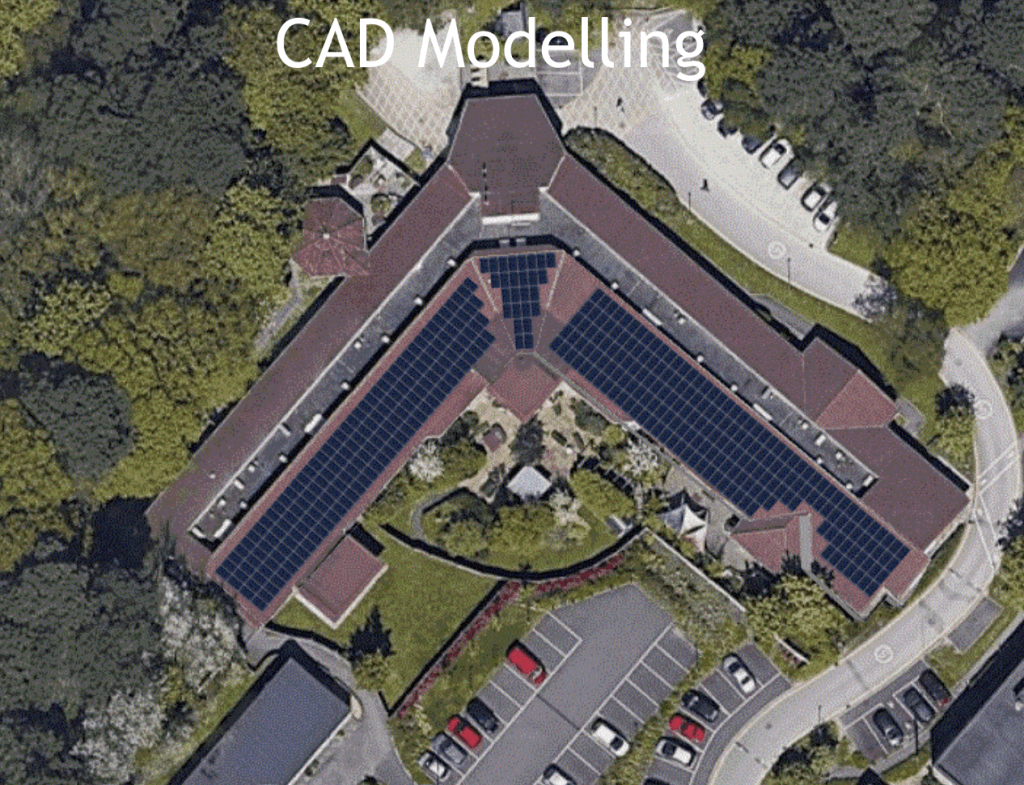 Previous
Next
SolarEdge Optimised Inverter Options
Previous
Next
Solar Module Options
Purchasing Your Solar from Premier Renewables?
Designing any Solar system is an important stage for any project, understanding what’s achievable from the supplier and the benefits for the Client, this all starts with your design. Although there are many other factors to consider, this is why in most cases it makes perfect sense to complete initial pre-design work at the beginning establish whether a project is viable and meets the Client’s expectation. At Premier Renewables we have a diverse team to complete your project from the initial meeting through to installation & commissioning. We have in-house CAD designers working to complete your accurate Solar 3D CAD representation of your premises allowing detailed modelling, yield calculations, ROI, and Carbon energy reductions. Detailed calculations at the beginning is crucial for any project, whether Commercial or Domestic.
What we Offer?
Why SolarEdge for Safe DC?

Safe DC is an innovated solution by SolarEdge Technologies. First responders called out to an emergency commonly shut down the power supply to the building. However, if the building has solar the modules will continuously generate a DC voltage and taking into account each module will output 30-60 Volts when connected to a string of modules can reach 600-1500V which of course can be dangerous for maintenance personnel and first responders during an emergency. With SolarEdge all module level outputs are reduced to 1 Volt per module.

Learn more about SolarEdge
Why Retrofit with SolarEdge & Panel Optimisation?

There maybe a number of reasons why this is the case, in most cases going back to 2011 when Solar systems were first deployed on Residential and Commercial properties in the UK, inverters in general had a lifespan of 5-8 years and most cases warranties of 5 Yrs. This was the norm due to the technology within the inverters.

The first reason for inverter failure is electro-mechanical wear on capacitors… This in itself can be a cause of inverter failure. Capacitors are also extremely temperature sensitive. Temperatures over the stated operating temperature, often caused by high current, can reduce the life of the components.

Over-current and over voltage can also cause damage to the components in the inverter, most often the inverter bridge. Generally damage is caused by excess heat generated by Voltage spike or current. Over-current may be avoided with the current fuse rating, but avoiding over-current can be difficult to eliminate totally. Sometimes grid voltage can spike also caused by lightning and solar flares. Ultrasonic vibrations originating deep In the cores of inductive components can ultimately cause friction, generating unwanted heat and ultimately damaging components in the inverter. 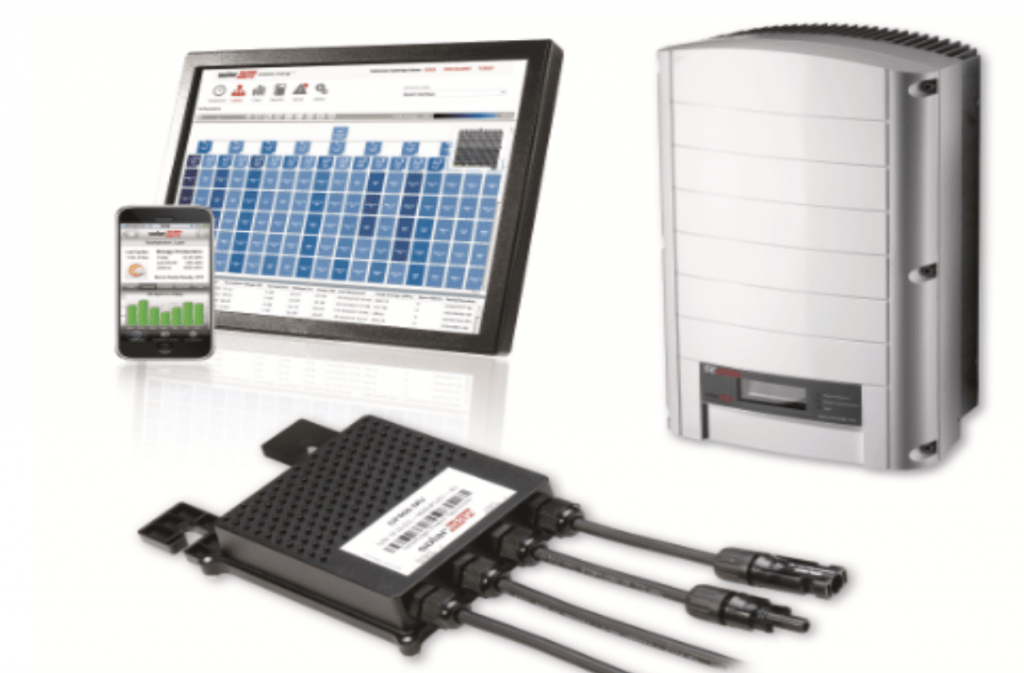 Contact Us today for your free no obligation Quotation

Why Retrofit Your Solar Inverter?

Contact Us Today for a Free no Obligation Solar Assessment:

The Premier Connections group is a group of companies dedicated to offering the best value propositions in home and commercial premises maintenance, utility and communications provision, insulation installation and removal, and renewable energy solutions.