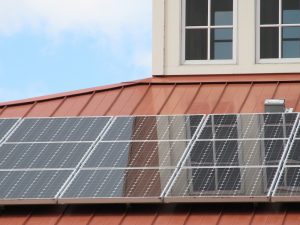 Can I install over 4Kwp Solar without DNO approval

Who are the DNO

The DNO (distribution Network operator) the Grid. On a residential property you will most likely have a single phase 100amp supply coming into your property, on this basis the grid is responsible for how much power can be pushed back into the grid i.e. (Exported Power) from the solar generated power. The DNO requirements maximum export is 3680kwh 16amp so if you are installing a 4Kwp solar system, then you would have a 3700kw inverter limiting the maximum export. Now if you’re looking to have a larger system say 8Kwp, then you would need to submit an application for this, the DNO will carry out a network study before granting you this size system and there would be a cost to consider for this. 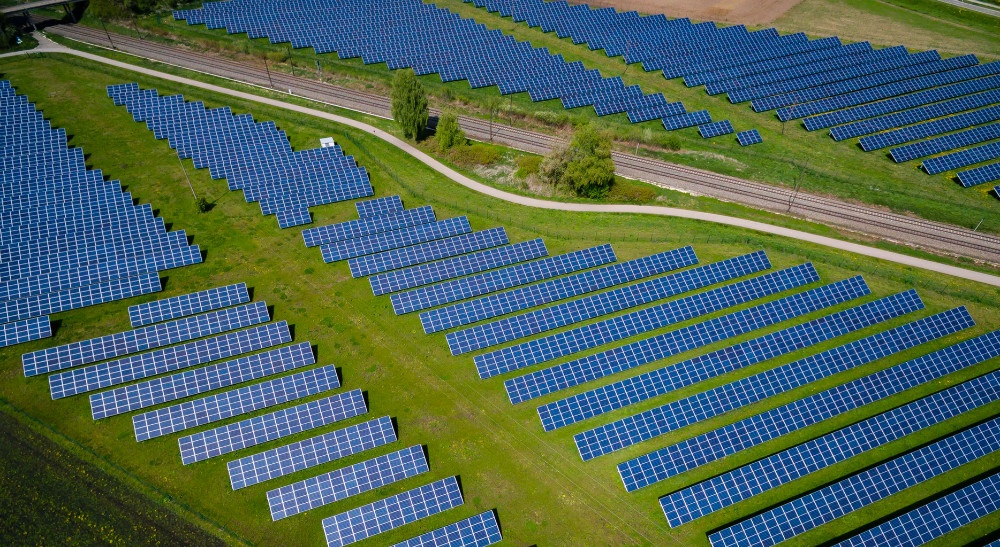 What Size System can I install without Approval

Simple rule of thumb, you cannot install an inverter over 16amp without approval, so what you can install without approval is 5Kwp but with a 3700kw inverter, now you may think this doesn’t make sense and what would be the point.

Is it worth it?

Yes, I have installed many systems at 5Kwp and in general the small loss at peak times in the summer you make up in the Autumn & winter months. Consider the cost for the DNO approval and the benefits of the larger system and overall, this is a good way to maximise your system.

Is it worth going down the DNO route for a Higher system?

Ok, in general the maximum system that I have managed to get approval on a 100amp single phase supply is 12Kwp. However, the only reason this happened was because the customer had a sub-station locally to him, but in most cases up to 8Kwp is the norm. You need to weigh up the DNO cost and your own energy consumption before you consider this route.